It’s the beginning of a new year so that means a lot of people are starting new diets. But as you already know, a massive percentage of those diets are going to fail pretty quickly. The reason that people struggle with dieting is that they have an all or nothing mentality towards it. They think that if they want to get into shape, they have to swear off all unhealthy food and only eat vegetables. The thing is, that isn’t realistic and it’s not necessary either. If you diet that way, you’re never going to keep it up in the long term and that’s when you’ll end up giving up on it completely and putting the weight back on. The good news is, you can still be perfectly healthy and eat junk food sometimes. Here’s how you can introduce bad foods into your diet and still maintain a good weight at the same time. 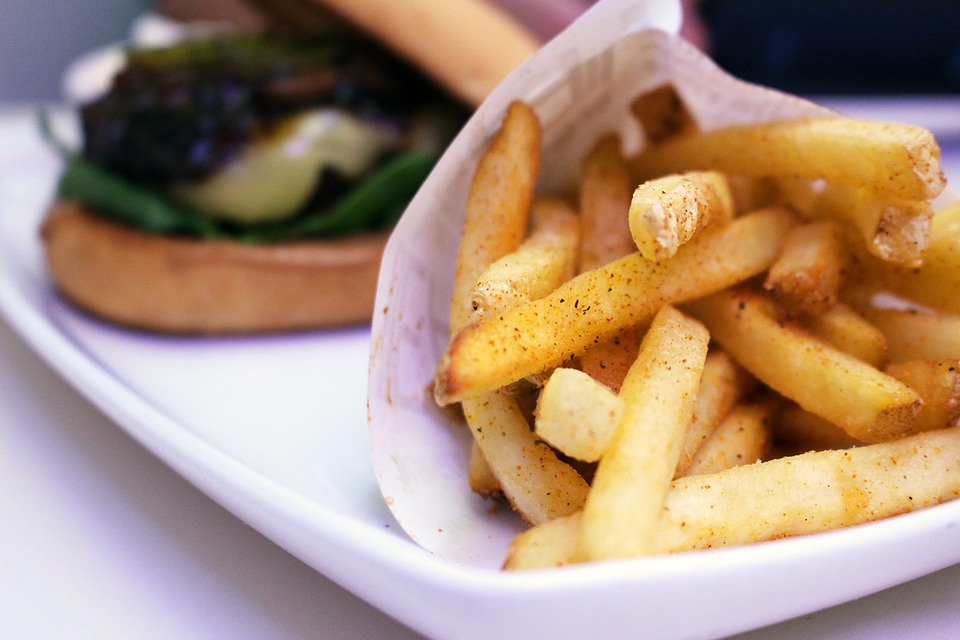 Give Yourself An Allowance

If you don’t set yourself any rules for eating junk food, you’re likely to overindulge and that’s when you’re going to lose track of the diet. You’ll be eating junk food because you’ve given in to your cravings, rather than eating it as one small part of a balanced diet. When you have that attitude toward junk food, you’re going to start giving in to those cravings more often. But if you set yourself a junk food allowance for each week, you know that you’re going to get to enjoy that food at some point and it’ll be more rewarding. You won’t have the normal feelings of guilt that are associated with dieting slip-ups either because you’ll be confident that you’re eating well for the rest of the week. The important thing is to start with a realistic target. If you say that you’re going to have one chocolate bar a month, it’s not going to happen. Start with around 3 or 4 items a week and then you can start to reduce this if you like, but you might not necessarily need to.

Be Careful With Alcohol

So many people stick rigidly to a diet and still fail to lose weight because they don’t change their alcohol intake. Alcohol has so many calories in it so even if you’re not having any other junk, it’s enough to ruin your diet. Again, that doesn’t mean you can’t drink at all, you just need to manage your intake. You can use a bac calculator time since last drink calculation to work out how long the alcohol is staying in your system for and how much it’s likely to affect you. It’s a good way of maintaining your intake and it’s also handy if you need to drive and you’re not sure whether you’re over the limit.

If you’re struggling to stick to your junk food allowance for the week, you need to find a way to satisfy those cravings. Have a look at some healthy snack ideas and swap out the junk food for those instead. It might not be quite as tasty but you’ve still got your allowance of junk food so the healthy snacks will just keep you going until you get your unhealthy reward.

If you try to make your diet too extreme and don’t allow yourself any junk food at all, you’re setting yourself up to fail. It’s better to introduce it in a sensible way so you can maintain your diet for a long time. 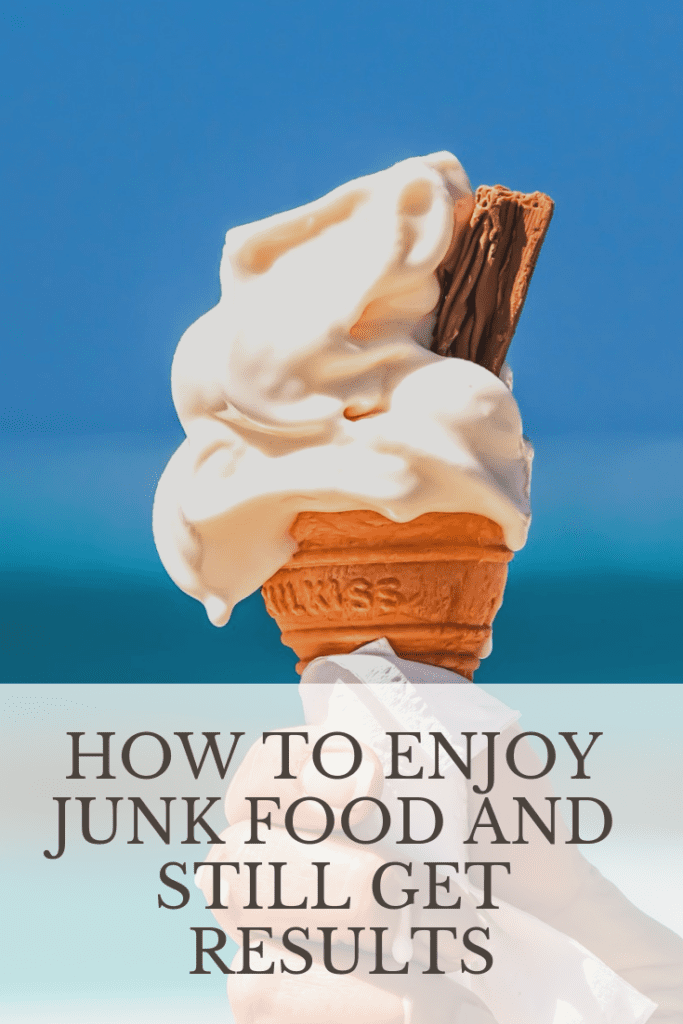 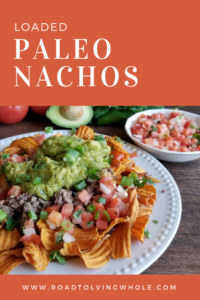 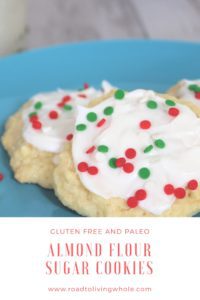 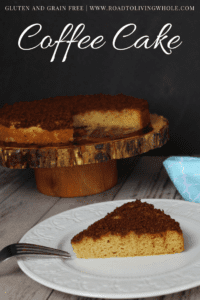 Changes To Make Now For Your Future Health
Next Post: Why Friendships Are Good For Your Health