Break Your Bad Habits and Replace Them With Good Ones

We all have habits that become part of our daily life. But when they start to take over your life and control you, then it really does become an issue. It can lead to addiction and reliance on something, that isn’t going to get you to where you want to be in life. If you find yourself there, you may need rehabilitation programs and therapies to help you get out of this unfortunate position. Whether it is a taboo bad habit like gambling or smoking, to something easier to talk about like food or sugar addiction, there are always steps that you can take to make sure you are free from these habits, so that you can live your life in the best way possible.

Bad habits and addictions can harm you physically and mentally, as well as cost you money and waste your time. Not to mention that you can’t be in control with these kinds of thing. So if you want to take control of your life or your health, dealing with them, like finding a way to quit drinking, eat less, or exercise more, whatever the issue is, is going to be so important for your overall health. So can you quit the band habits and replace them good ones instead? To start off with, it is a good idea to look at how we get into bad habits. When we understand our own triggers and reasons for doing things, it can be easier to find ways to kick the habits that are going to work best for us. 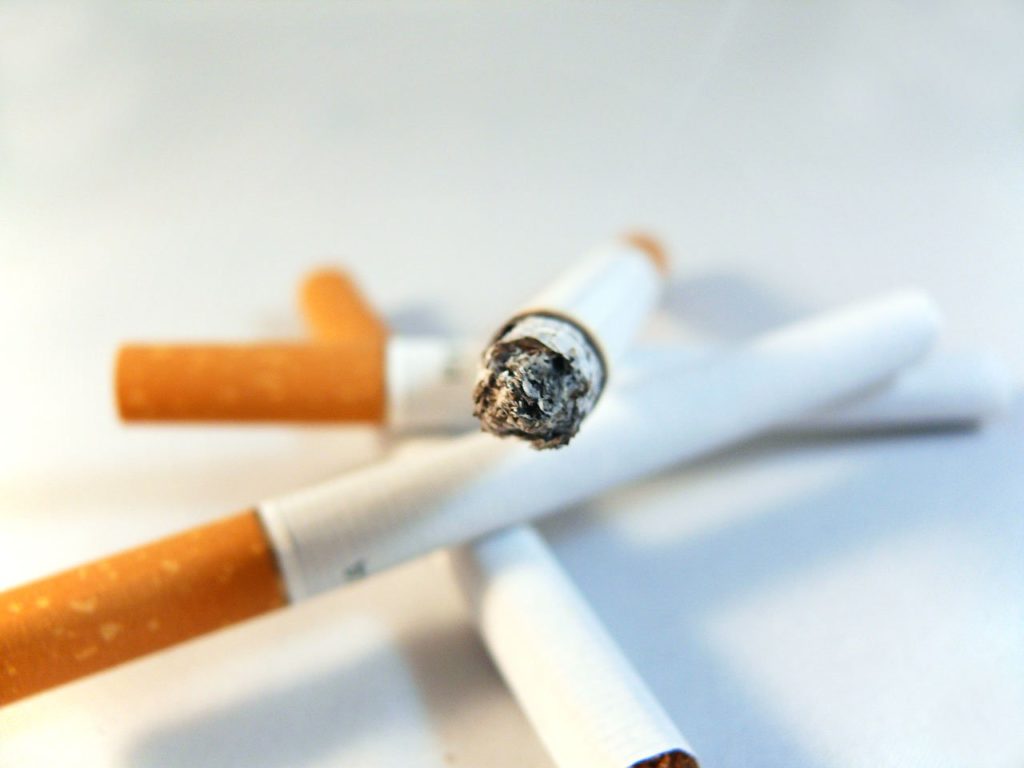 What are the causes of bad habits?

Most of the time, the bad habits that we have are caused by one of two things; stress or boredom. If you think about some bad habits, like overspending or drinking to excess every weekend, can be a response to simply being stressed or bored. So if you know that this is definitely a trigger thing for you, and you do immediately go to your bad habit when you’re feeling overwhelmed or just bored, then being able to put things in place instead can really help.

Reacting to your boredom and stress with your bad habits doesn’t have to be the way that it is. You can teach yourself new and healthy ways to deal with things, and you are likely to have more times in your life when you are bored or stressed. Then you can reach for the healthier habits, rather than the negative things. It is important to remember that there are times in your life when the stress or boredom are going to be caused by something a little deeper, rather than what is just going on in your life. So in those instances, there are obviously things that you may find difficult to talk about. But if you are able to deal with any deep down issues, then it allows you to be honest with yourself.

But when you think about your bad habits, are there any beliefs or reasons behind it? Is there anything deeper that is causing you to hold onto these bad habits? We can self-sabotage quite badly sometimes, but what are the reasons behind doing so? Sometimes we do need to ask ourselves. Being able to recognize your bad habits and the cause of them is a really crucial part to overcoming the habits. 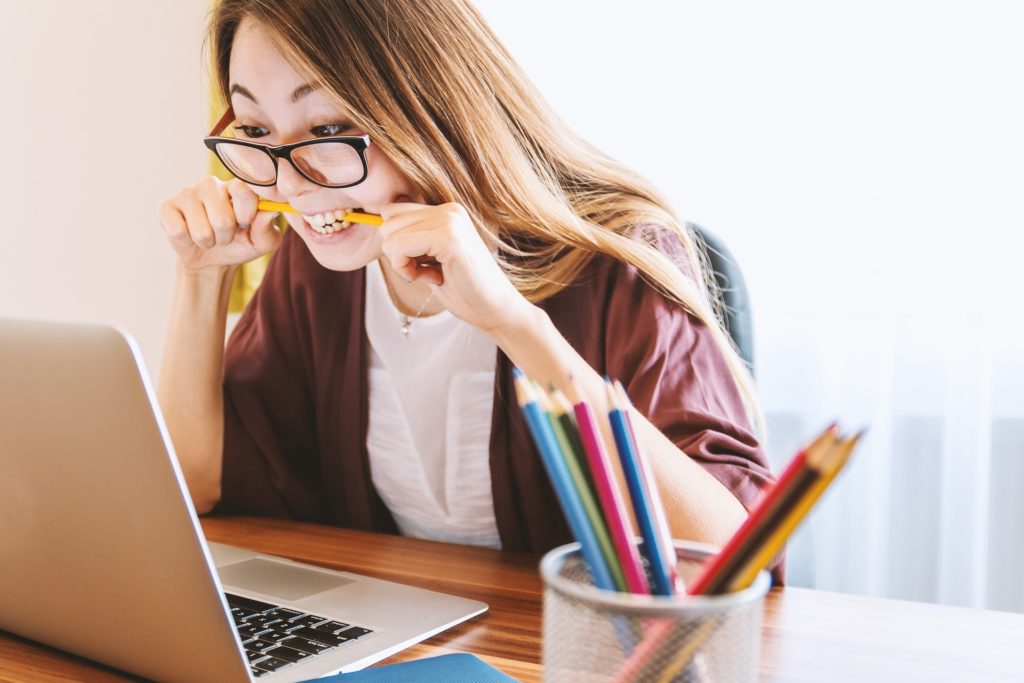 If you think about the habits that you have in your life at the moment, both the good and the bad ones; they are all there for a reason. It could be a good habit like daily exercise or drinking lots of water each day; the reason you are doing them is that they help you to feel good or maintain your weight, for example. There is a reason why you are doing those things. And there will be reasons why are you are doing bad habits too. Despite the mainly negative implications of a bad habit, there could be something good that it is offering you, such as escapism, excitement, or just time out of things. So when it comes to kicking the bad habits, you do have to look at those things, as you’ll still want them replicated in your life. Otherwise, you might find yourself slipping back into your old bad habits to get those things (like escapism or excitement) back into your life.

So because bad habits do have some kind of benefit to your life, even if you don’t really think about it, just saying quit or stop means that it won’t work. As mentioned above, you will then just seek out the thing that it gave you from something else. That is all well and good if it is a positive habit. Otherwise, it could be another bad habit that you get yourself into and then the cycle will begin all over again. So look to replace your bad habits with good habits, rather than just stopping something and not replacing it.

With that in mind, here are some of the ways you can deal with your bad habits and replace them with things that are going to have a much more positive impact on your life. Is there anything else that you would add to the list?

This has kind of been addressed, but the point is that you need to find a good habit that makes you feel like the bad habit did. For example, when you’re really stressed at work you may reach for the cigarettes on your way home, and then have the whole pack that evening. But the thing is, you don’t want the cigarettes necessarily; you just want to deal with the stress. So coming up with a replacement habit that can help you deal with stress is going to help. It could be anything from breathing techniques to boxing; just make a plan. It doesn’t matter what replacement habit that you choose. What matters is that you decide what you are going to do when you’re stressed, for example, and have a plan ahead of time so your decision is already made. 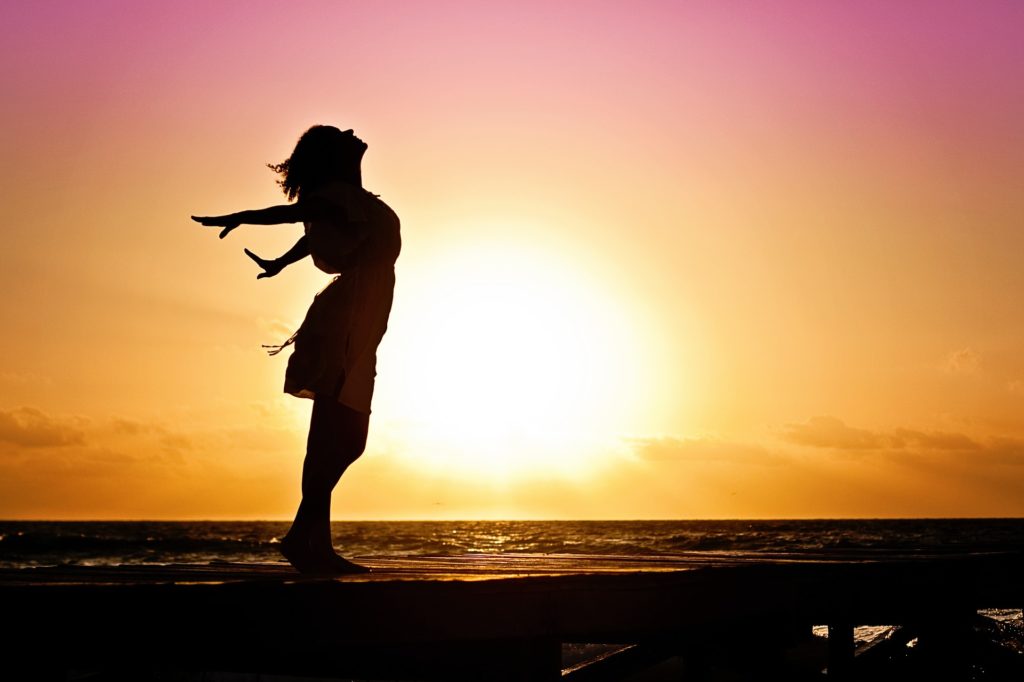 There are likely to be some triggers in your life that are going to make you more likely to want to delve into your bad habit, isn’t there? So where possible, being able to remove those triggers, or remove yourself from them, will be a good place to start. Another example with feeling stressed out could be a particular toxic friendship or family relationship; does it leave you feeling stressed out? If that is the case, and it leaves you feeling like your bad habit is the only way to cope, then one of the initial things that you need to be doing is to eliminate the friendship or relationship from your life, at least for now. There is no need to subject yourself to things like that, that can be triggering for you if you don’t really have to.

Something less dramatic could be the fact that you would eat all of the package of cookies if they were in the house, so simply, don’t buy them. These small steps are really going to be the thing that helps you to replace your bad habits with more positive ones. There is a simple phrase to remember as you go about your journey to kicking your bad habits and that is, change your environment and then it will allow you to change the outcome. Something to bear in mind as you go forward.

But let’s assume changing your environment is tricky. Suppose it’s not as straightforward as packing your life into a backpack and starting anew on the other side of the country. What can you do then? If you identify the people you spent time with as triggers, whether as a coping mechanism or through peer pressure, you need to find a way to escape from them. Dedicated addiction services for Alcohol Rehab can help you find the strength and give you a straightforward way to change your environment without starting your life over elsewhere. You will also get the chance to think about your future during the program, giving you a greater perspective about what you want (and need) from life.

Doing something like kicking a bad habit and doing it alone can be pretty tough. Which is where a buddy can come in handy. They don’t have to necessarily be on the same journey as you, but it does really help to have someone to talk to and confide in. We all do much better when we are accountable to someone other than ourselves, so that is reason alone to do this journey with someone. You can celebrate the victories together too, and it is just a good general motivator to help you to make changes and make a difference. Plus, when you surround yourself with people that are looking out for you and people that live in a similar way that you want to be living, it really is conducive to change. Like mentioned, if there are toxic relationships that aren’t helping you, move on from them and it will help you to get to where you want to be.

One thing that can help us to beat our bad habits and find the things that will replace them, is by replacing negative thoughts and negative talk with positivity. We are our own worst enemies and can quickly judge ourselves and then want to ‘punish’ ourselves when we slip up. First of all, slip-ups can happen from time to time. Second of all, when you use the word ‘but’ it can change around what you say to be much more positive.

For instance, you might be saying ‘I am really out of shape and overeat, but in a few months I could be down a dress size and eating healthy portions.’ Putting a positive spin on things makes it easier to get things done and makes it more likely that you’ll stay motivated for change.

Technology Is Harming Your Health. Here’s How
Next Post: How to Change your Life and Fill it with Positive Energy 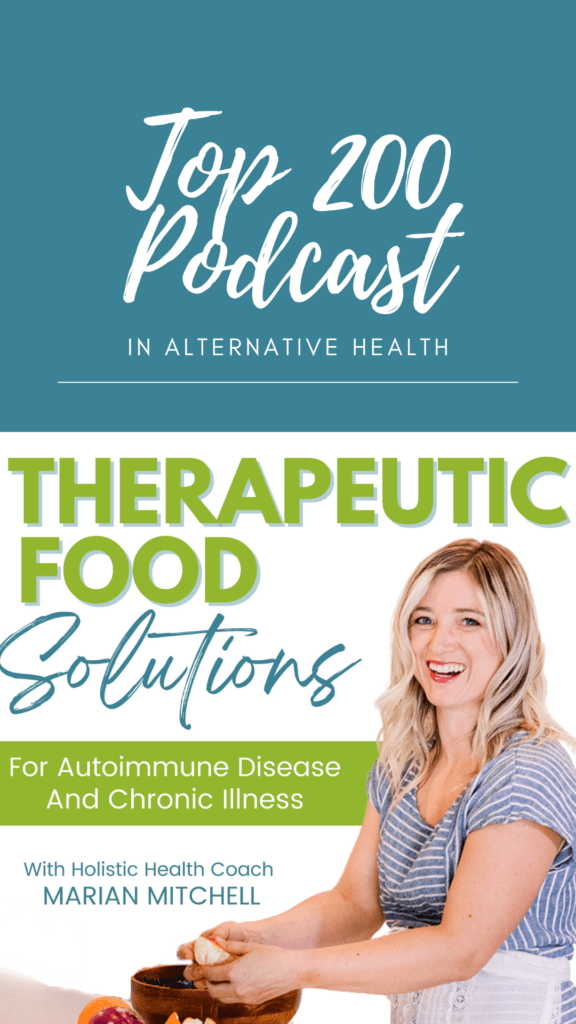 Eating well isn’t as complex as it seems. This m