How to Kick an Unhealthy Habit to the Curb

Everyone has a bad habit or two – it’s human nature, and nobody is perfect. But have you had an unhealthy habit for the longest time, and you’re just not sure how to get rid of it? Or have you tried, but with no real or permanent success? The first thing you should know is that you’re not alone, and the second thing is; you can do this! That said, here are a few tips on how you can kick an unhealthy habit to the curb and get rid of it once and for all.

The first thing you need to do is convince yourself that this habit is leading you to a path going nowhere good and that there are many solid reasons why leaving it would be the best for you. Suppose you’re a smoker, for example, and would like to stop as soon as possible, but stopping feels like a mountain in front of you that you have no clue to get over or around. In that case, make a list of all the reasons you want to stop and why it’s bad for you. Statistics show that seventy percent of all smokers want to quit, and you can do it successfully if you make yourself enough of a priority that the list you made is a deal-breaker for you! Then, if things ever get hard, pull out that list and read it out loud – this will reassure you that what you’re doing now may be challenging, but it’s much better than the alternative.

Most people fail at quitting bad habits or making healthier choices because they take drastic steps and invent unrealistic expectations for themselves, only to fail and disappoint themselves later on. You can make the process of quitting your lousy habit less traumatic by finding a healthier substitute that can fill the void while you’re getting used to letting go of that one thing.

Using the above example again, some smokers go from two packs a day to stopping altogether. Not only are you putting your body through a tremendous shock, but you’re also expecting yourself to let go of something you’ve been heavily dependent on for the longest time. Rather than going cold turkey, consider looking at products from The Vape Mall, for instance, to help you out when you feel you’re going to break. People who quit sugar as well use sweeteners to substitute the sugar but still offer them a bit of what they are used to. The key is to make the change with as little drama as possible, so sliding in a healthy substitute will give your mind and body what it needs to let go and make the process much easier. 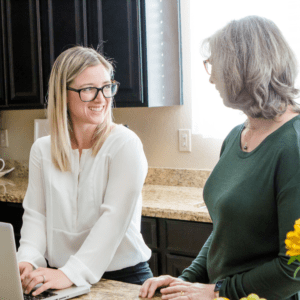 Few people can accomplish anything alone, so why should you try now? Getting support from family and friends can give you that extra boost of confidence and perseverance when you need it most, and you can even make it a team effort if you have a friend with a similar bad habit they want to get rid of. Not being alone makes a struggle much less of a battle, and you’ll find it much easier knowing you have a bunch of people rooting for you.

By following the above steps, you’ll have that old habit kicked in no time. The only thing left to do now is starting!

Photo by Nathan Cowley from Pexels 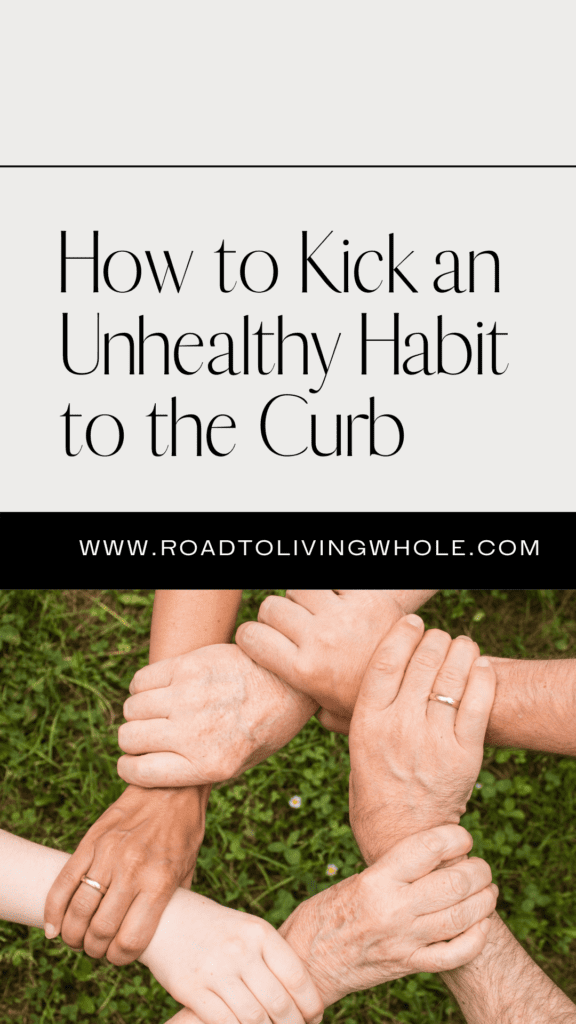 5 Ingredient Buffalo Chicken Bowl
Next Post: Say No More to Migraines With These Natural Remedies!