In the modern world, we tend to forget just how dangerous pregnancy can be for women. Go back a couple of hundred years, and around one in five children would die during the birth process. Mothers didn’t fare much better. Modern medicine and teams of doctors on standby, should anything go wrong, have massively reduced maternal and child mortality, but that doesn’t mean that the risk is gone.

Furthermore, pregnancy doesn’t have to be fatal to take its toll on a woman’s life. Pregnancy and birth can lead to a host of issues, including urinary incontinence and depression. These realities have many mothers-to-be wondering whether there’s anything that they can do right now to reduce their chances of problems by modifying their lifestyle. The good news is that there is. Check out the following natural methods to improve health during pregnancy.

Get Pregnant When You Are Healthy 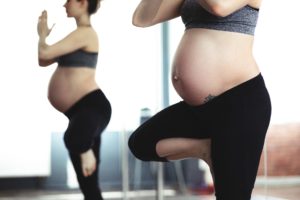 There’s evidence that if you become pregnant while you’re sick, the chances of a successful birth go down. When you think about it, that makes sense. If you’re unwell, your body needs to divert all of its resources to deal with whatever is wrong with you, rather than putting them into the baby.

Being at your healthiest also means overcoming any long-term addictions that you might have. If you’re currently abusing substances, then you’ll need to quit before becoming pregnant; otherwise, you risk both your health and that of your baby.

Cut Back On Stress

Pregnancy is automatically stressful. Not only do you have to start planning for a baby, but you also have to take responsibility for a new life. It can be a challenging time. With that said, doctors recommend that women cut back on stress where possible. Cutting down on stress could mean doing fewer hours at work, going to meditation classes, and avoiding stressful interactions and relationships – at least during the critical pregnancy phase.

Sleep On The Left

Research suggests that the blood supply to the child is better when mothers sleep on their left. Pregnant women in the latter stages of pregnancy may also require more sleep at baseline than they usually do.

By now, everyone knows that smoking is bad for them. But smoking as a mother can lead to a host of problems during pregnancy and while giving birth.

While alcohol might be an important part of our culture, our biology doesn’t care. When it comes to pregnancy, alcohol is out.

Drinking alcohol can impact the growth of a baby even before the mother is aware that she is pregnant. Alcohol appears to influence the development of the growing fetus while it is just a few cells in size.

Hopefully, you don’t go around in your ordinary life eating raw meat because of the obvious food poisoning risk. But even rare meats can cause problems.

Fish is problematic too. Because of industrial pollution, certain species of fish high up the food chain, like tuna, are high in heavy metals like mercury which hamper brain development. Children exposed to high levels of mercury appear to have lower IQs than their peers.

Make Sure You Get Enough Folate 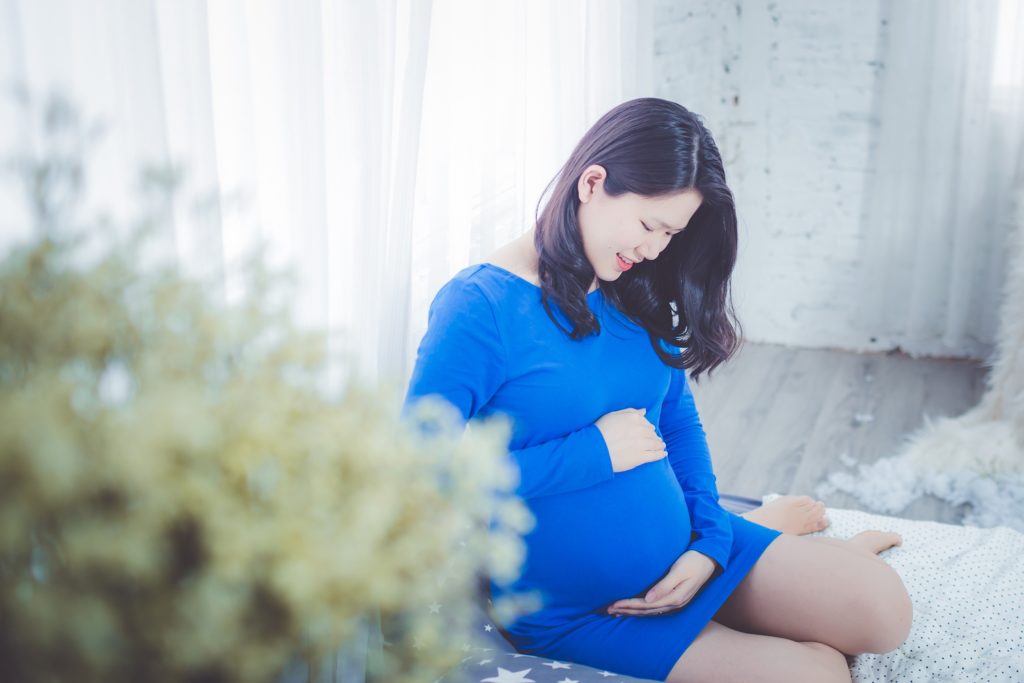 Mothers who fail to get enough folate in their diet can put their child at risk of developing spinal disorders. Fetuses need lots of folate to create the spine and surrounding tissue. If they don’t get it, they can develop incorrectly, leading to severe complications later on.

Where do you get folate? Folate is a nutrient that plants create to provide them with their desired structure. You can find folate mostly in beans and greens, although other vegetables and some fruits also contain it. You can also get the folate you need from folic acid supplements if you[‘re concerned that you’re not getting enough of these healthful foods.

There’s growing evidence that much of the blame for today’s obesity crisis can be traced back to the type of food that children are exposed to in the womb. High-sugar, high-fat diets aren’t helpful; it should go without saying. At no point in the evolution of our species were so many calories so readily available. It’s hardly surprising that the Western diet takes its toll on developing babies.

You don’t have to tolerate it though. Getting the junk out of your diet is easy. When you hit the grocery store, select items from around the periphery, and ignore all of the processed foods in the aisles. Spend most of your time in the produce section and get to know your local fruits and vegetables. If possible, cook from scratch or get your partner to do it for you.

Reducing complications from pregnancy is a top priority for many women. But ensuring a healthy natural pregnancy mainly involves common sense. The great thing about living healthily is that you can do it in all parts of the lifecycle. The young, the old, and the pregnant all benefit from avoiding smoking and alcohol and eating mountains of healthy food. You can’t eliminate the risks posed by pregnancy completely, but there’s a lot that you can do to mitigate specific unwanted outcomes. 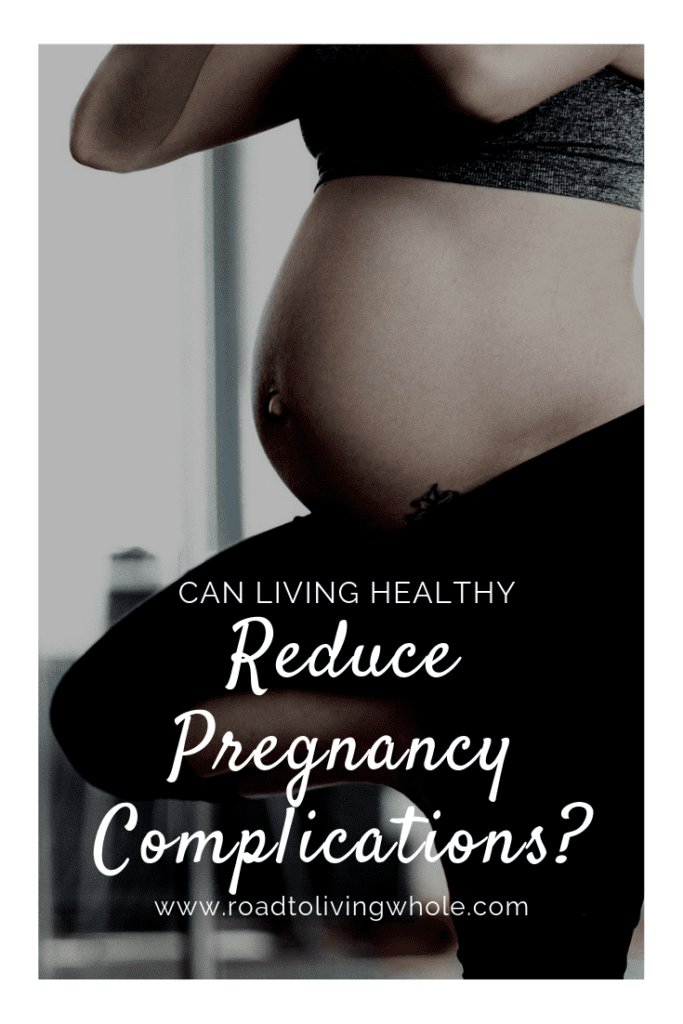 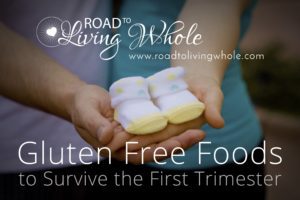 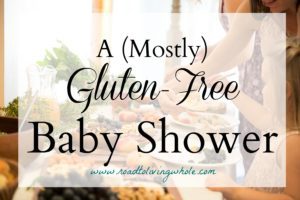 What To Do If You’re Not Healing Properly After An Operation
Next Post: Non-Toxic Summer Body Care Favorites