Many people believe they know what healthy living involves. And, for the most part, they have the right idea. But there are still many extraordinarily common misconceptions about it that cause people to do things that don’t benefit them much and could actually cause harm.

In this post, we run through some health myths you can safely ignore.

You Should Eat For Your Blood Type

Eating for your blood type was a dietary idea proposed in the mid-1990s. The idea is that we’re all different and, therefore, should eat different diets.

But later research found that blood type doesn’t affect which diets are healthy for you. In fact, when it comes to nutrition, people are surprisingly similar. Put them on any healthy diet and their biomarkers tend to improve.

Bacteria Are Not Always Harmful

Some people have the idea that germs are universally bad but, again, this isn’t true. While there are a few harmful bacteria species out there, most are either neutral or good for you.

Many people don’t like the idea of germs floating around in their stomachs. But, remember, that’s how we evolved. It’s been a part of our makeup for millions of years and is of fundamental importance to our health. Bacteria living in the colon spew out beneficial compounds that lower blood pressure and keep us healthy.

Drinking In Moderation Is Okay 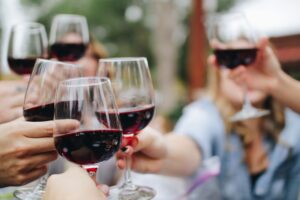 Drinking in “moderation” is another myth that is still around, despite comprehensive evidence contradicting it. The idea originally came from France where people drank a lot of wine and seemed to live longer. The theory was that it supported a more relaxed mindset which improved survival or it contained special phytonutrients that protected people.

More recent Cochrane reviews, though, show that to be false. The optimal consumption of alcohol is zero, as any who has received one on one therapy for addiction will tell you.

Microwaves From Smartphones Are Dangerous

Putting your head inside a microwave probably isn’t a good idea. But the microwaves being emitted by your phone are incredibly weak and can’t heat up your body. Furthermore, they won’t damage your DNA. That’s because they contain so little energy. They’re not the same as UV or X-rays.

With that said, research is still looking into whether phone masts and towers can cause cancers. At present, there is almost no evidence they can cause harm.

In general, eating whole foods is a good idea. They contain more fiber and nutrients, and they could keep disease at bay. But that doesn’t mean that natural foods are always best.

For instance, salt is natural. However, eating too much of it all in one go can kill you.

Water is also natural. However, it too can cause serious harm if you drink too much of it.

Organic foods aren’t necessarily healthy. Eating too many herbs and spices, for instance, can lead to toxicity as your liver tries to process them.

Of course, you’ll also want to avoid as much processed food as possible. Most of it will harm your health if you consume too much of it.

Carrying the Responsibility of Caring for Your Elderly Parents: Here’s 4 Crucial Tips to Consider
Next Post: 3 Mistakes You Are Making When You Diet for Your Diagnosis and What To Do Instead 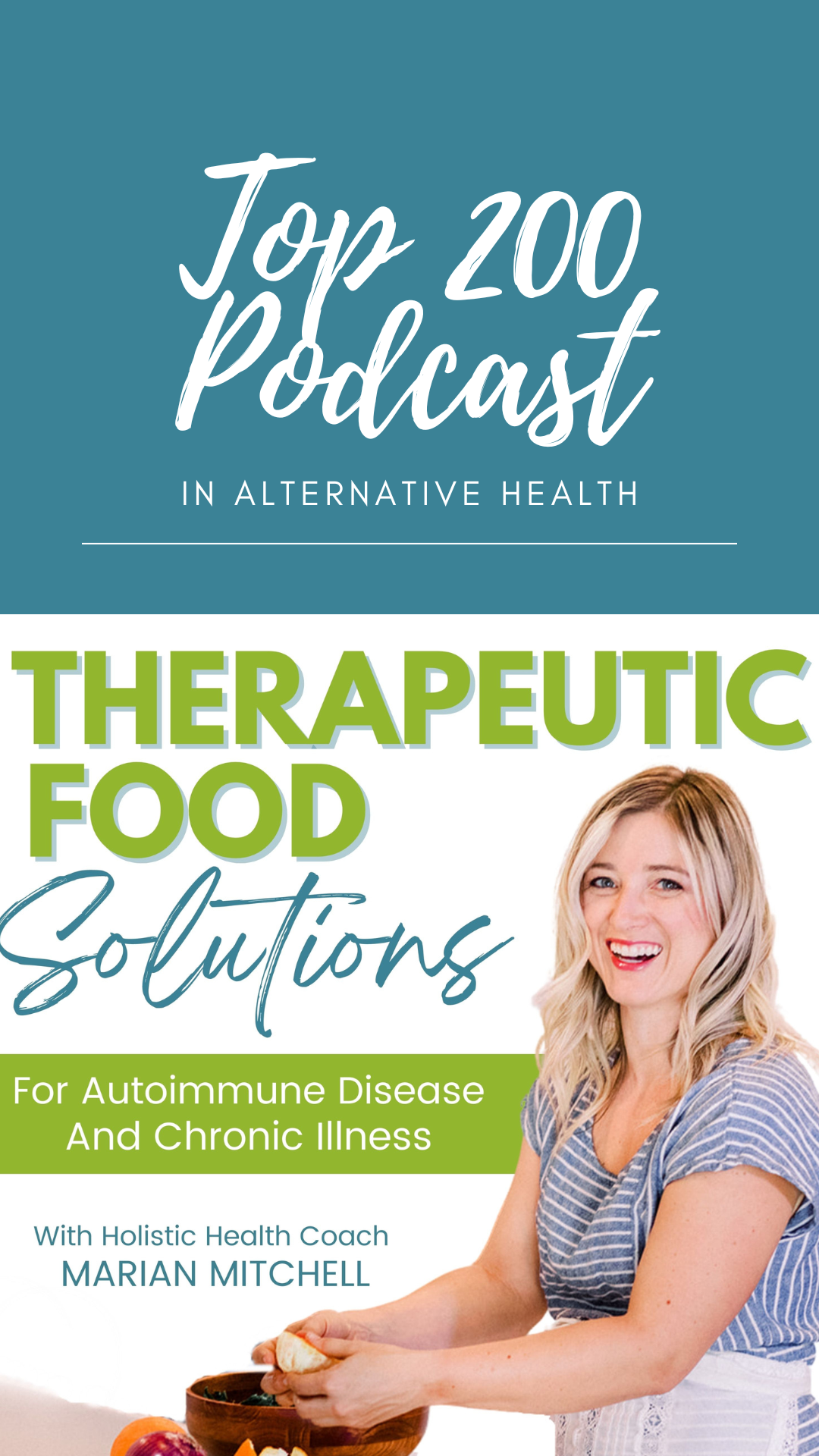