Why We Know That Age Is Just A Number

You often hear it said that age is just a number, but it turns out that there’s a lot of truth to this old adage. The link between biological and chronological age is looser than many people imagine.

But that’s only because of the perspective that we have. The way we see health is limited in the same way that the ancients viewed the Earth. It looks flat in all directions, so they assumed it was flat.

Today, the health landscape looks sickly in all directions, so we assume that it must be. It’s just an immutable part of nature and something we can’t do anything about.

And yet, when you take a look at the scientific literature, you find something very different indeed. Outside of western culture (where practically everyone is engaged in unhealthy lifestyles), there are populations of people who don’t get the diseases of aging at the age that we do. Many live well into their dotage without things like back pain, diabetes, and heart trouble.

The question is, how is all this possible in a world in which getting older is inevitable? Why do some populations seem to evade all the diseases we get while at the same time living longer overall?

Researchers think that it has to do with lifestyle. People who don’t interact with civilization live in an optimal way designed by nature for our bodies. They experience periods of fasting. They eat primarily healthy grains or foraged foods. And they avoid things like job stress, crowded living conditions, and dysfunctional relationships.

When researchers observe these people, it soon becomes clear that aging is just a number. Grandparents play with their children. Older adults don’t require continual hospital appointments. And even the younger generations appear slim and vital – how we imagine health should look in the west.

The Science Of Anti Aging 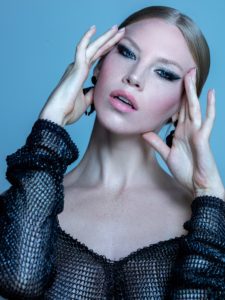 The science of anti-aging also shows that age is just a number. If you intervene in a species in the laboratory in just the right way, you can get it to live longer than it would ordinarily. There are many methods for doing this too. For instance, if you feed animals less than what they’d eat if left to their own devices, they’ll live longer. The same is true if you give them certain plant extracts or make them fast every other day.

Even liposonal anti aging creams take advantage of concepts like these. There’s a general acceptance in the cosmetics industry that the best approach is to feed the skin compounds that activate its endogenous rejuvenation potential. Thus, long-term applications yield lasting results that actually involve the skin becoming younger.

When you eat a whole food diet, you’re doing something similar. Chemicals in the food you eat signal to cells to behave more youthfully. Suddenly, they prioritize eliminating toxins and misfolded proteins, making you healthier and more vibrant in the process.

It all sounds a bit like science fiction, but aging is a number known for a long time. It’s just that so few people in our culture do what’s required to turn back the clock that we never see it in reality. If only one in ten thousand people are actively engaged in the type of lifestyle that will prolong life, the chances of encountering it are extraordinarily low. Thus, if we see somebody who is healthy and vital in their eighties, we chalk it up to good genetics or some other fluke event. It couldn’t possibly be because of lifestyle because we never see those kinds of results. However, if we take the scientific evidence seriously, that’s precisely what we should expect.

Whoever said aging is just a number was a bit of a genius. As time continues, the notion is going to become more entrenched. People will complain that it is naive or not an accurate description of what’s going on, but the facts will remain. You can adopt a healthy lifestyle and modify the rate of aging. The evidence for this stretches back more than one hundred years. It’s a weird concept because we’re so used to the pattern of getting older. But it isn’t necessarily true with the right interventions.

3 Steps To Take After A Life-Altering Diagnosis
Next Post: 4 Not-So-Obvious Ways You’re Sabotaging Your Health

Hi friend! I'm Marian Mitchell. Health Coach, Mom, lover of food and no longer suffer the symptoms of my chronic diseases. I help you navigate eating and living for Chronic Disease Management with meal plans, coaching, a podcast, and this website. You can thrive when you know what to do and I'm here to help. 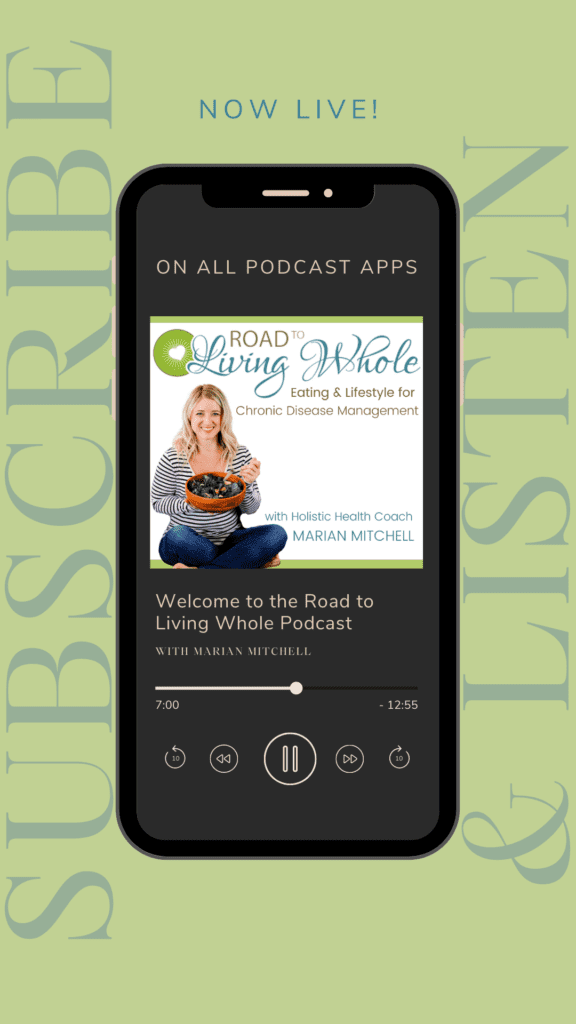 When you're struggling with chronic illness(es), w

Symptoms of adrenal fatigue tend to brushed off as

Ahhhh!!! 2 months in and the podcast already has 2

Which chronic disease, joining a boot camp, having

On the podcast this week I announced a new guide I

Episode 11 is live! I'm excited to fit this one be

I am totally feeling blah after the Holidays. A tr

This week is always weird. I don't know about you